VIDEO: The EU still has much to do on Sustainable Development 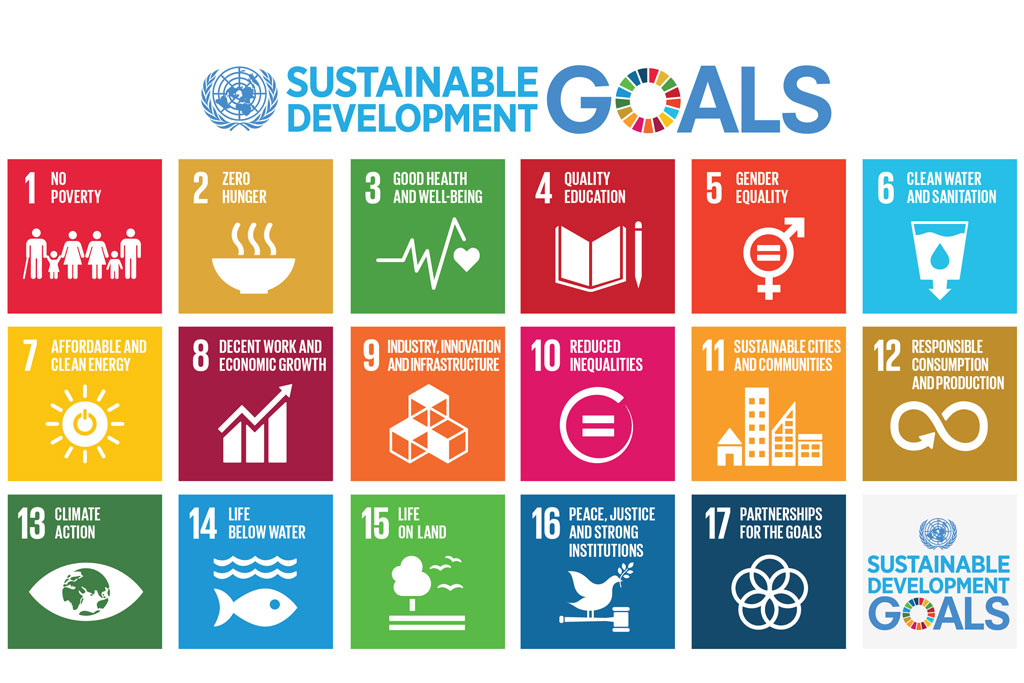 It’s been two years since the report on the UN Sustainable Development Goals, that I was rapporteur on, was passed by the European Parliament. We called for three things: raising ambition; mainstreaming the SDGs throughout the EU institutions; and status reports on how far we are from delivering the SDGs by 2030.

Yes, there has been progress, but there are systemic failures that have so far prevented us from getting to where we need to be. In the European Parliament, we must show the strong leadership which is so desperately lacking on the world stage.