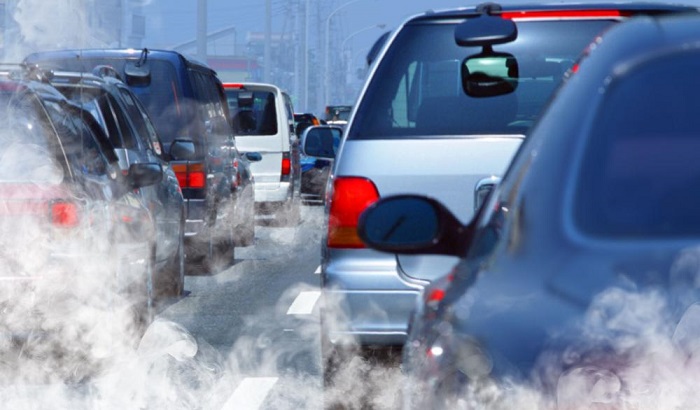 Following the VW emissions scandal that broke in 2015, MEPs have been told EU authorities did not act on reports US authorities were fining vehicle manufacturers for using emissions cheat devices as far back as 1998.

At the first hearing of the European Parliament's emissions test scandal inquiry, the European Commission also admitted the legal framework in place was not sufficient for catching illegal devices or prosecuting the perpetrators.

"It’s incredible that authorities knew about these devices as far back as 1998. It has taken 17 years and one monumental scandal for any action to be taken, or even alarm bells to start ringing.

"The Commission knew the legal framework in place was insufficient to root out these cheat devices and prosecute the perpetrators., but for too long, consumers were kept in the dark, and policy makers who have to rely on the facts to make policy fit for purpose were misled.

"It is crucial this inquiry gets to the bottom of this scandal, recovers trust in the car industry, generates effective European action across the board, and ensures we get to grips with the air pollution crisis that takes 40,000 British lives every year."

1. The Emission Measurements in the Automotive Sector (EMIS committee) is the European Parliament's special inquiry committee that will look into the Volkswagen emissions scandal.

3. The next evidence hearing will take place on the  28 and will hear evidence from Mr Dirk Bosteels, executive director of the Association of Emission Control by Catalyst (AECC); and Mr Udo Lambrecht from the Institut für Energie- und Umweltforschung Heidelberg (IFEU), the Institute for Energy and Environmental Research.

4. The inquiry will publish its final report and recommendations after the completion of its mandate, provisionally scheduled by the end of February 2017. However, the committee's mandate can be extended by a further three or six months