Why I agreed to do Carry On Brussels 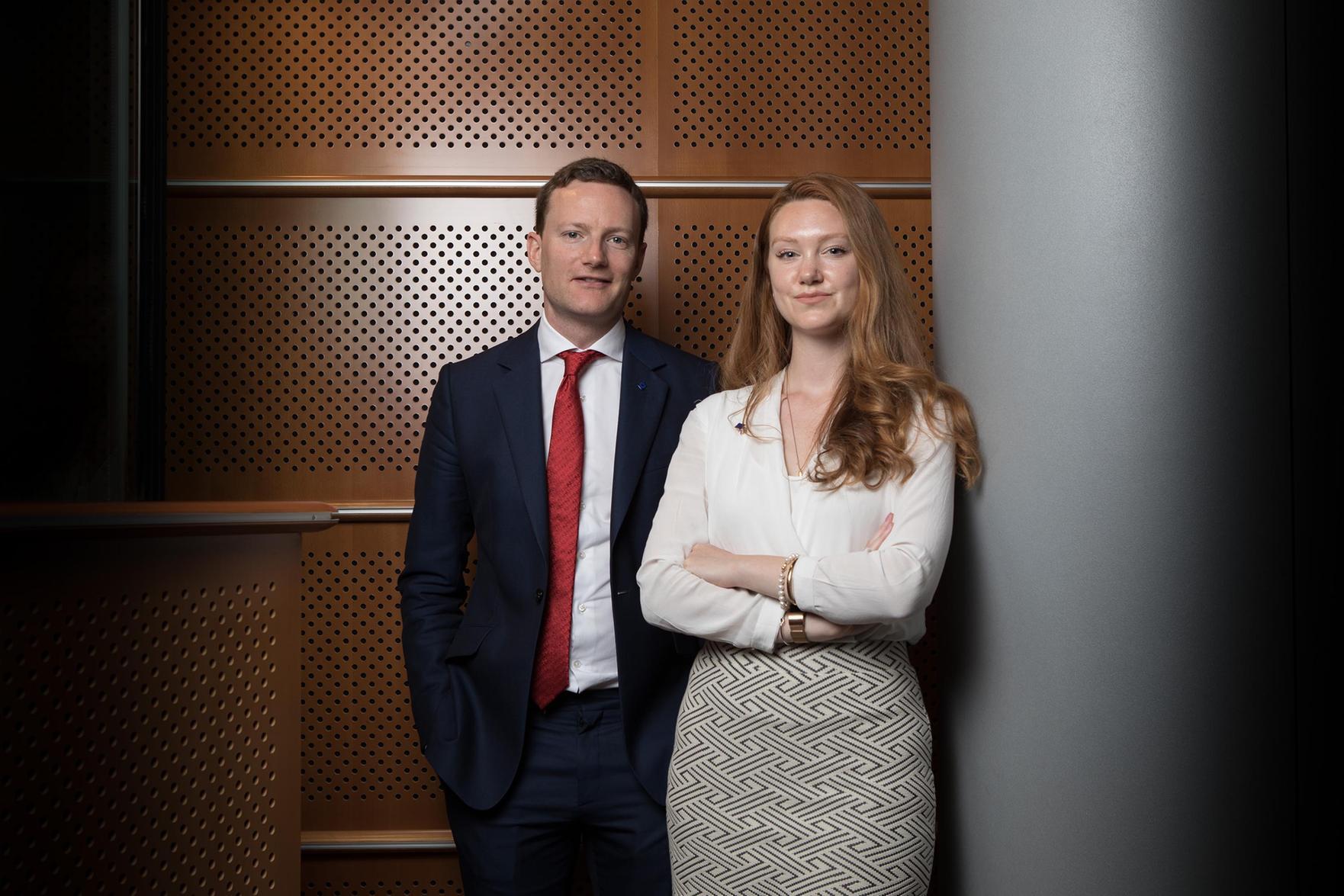 This article first appeared at The New European on 25 May 2018.

When I first got the phone call from Christian, I thought the idea was far-fetched. Surely there had been many programmes about the European Parliament? Did people really want to know more about the supposed “elite” in Brussels?

Those of us opposed to Brexit are always at pains to make the EU as relatable as possible to everyday life, and a programme following a bunch of MEPs seemed to fulfil the polar opposite of that aim. Much of the advice I received was the same: “steer clear!”. After all, it was bound to be a stitch-up.

I gave it a lot of thought - for a lot of time. Then it dawned on me. The principle reason for Brexit, in my view, is the country’s comprehensive lack of understanding – at every level – of the European institutions, and how, as a modern economy, we rely on them.

Why not open up? The European Parliament itself is an incredibly transparent institution; physically as well as in spirit. Anyone more familiar with the Palace of Westminster might be surprised to learn that actual daylight manages to stream into the building in Brussels (Strasbourg less so, but that’s another story). Why not let people see the place, warts and all? If nothing else, there’s a duty to provide posterity with some insight into British MEPs’ existence.

What followed was many months of being followed around the place by Christian and his brilliant team. They were there for the highs - my first report passing the Plenary vote - and the lows – the triggering of Article 50. They were never pushy, always understanding of the random schedule changes being a MEP entails and had an uncanny knack of getting me to relax and be rather more unguarded than perhaps some of my team might have been comfortable with.

It is not an easy thing to try and distil the Parliamentary process down to a prime-time slot on Channel 4 and not have people switch over. Maybe they did. But my sense is that what comes across is a pretty succinct and accurate portrayal of the machinations of the place.