Why the Government cannot deliver a successful Brexit 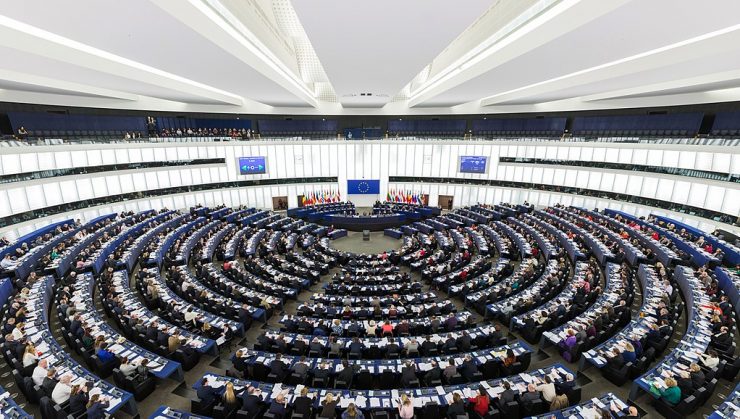 This article first appeared at Progress Online on 29 May 2018

The interminable internal cabinet turmoil over whether to back a ‘new customs partnership’ or a relationship based on ‘maximum facilitation’ with the European Union rumbles on, despite our colleagues in the EU institutions making clear that neither option is acceptable. Neither option provides for stable, smooth and seamless future customs arrangements, neither fully respects the commitment to no hardening of the Irish border, and neither has any hope of being fully workable by the end of transition in December 2020.

The EU negotiating team said recently that no significant progress had been made in negotiations with the United Kingdom since March. This a disgraceful dereliction of duty on the part of the UK government. Having triggered Article 50 when it was entirely unprepared, ten months before exit day, there is no agreement on something as fundamental as customs arrangements and we still have no idea what the we want the future relationship to look like.

In the EU institutions, it has been clear for a long time now that, whilst we would be welcome to change our minds, patience is wearing thin with the British approach to the negotiations. The government offers no workable solutions to the obstacles in the way of a future close trading relationship, and seem to think it is the responsibility of the EU to offer them a way out of a mess of their own making. Meanwhile, our friends and allies in the EU27 are sad to see us go, but have had to long since move on, and make plans for a future that does not include the UK. This has been heart-breaking to see.

Whilst cabinet ministers continue their pointless, circular arguments about which of their unacceptable customs plans to present in the negotiations, even Tories are beginning to speak out as they accept that the government’s position is now hopeless. George Freeman, Conservative member of parliament and former chair of Theresa May’s policy board, said just last week that, if a bespoke deal is not available, it was ‘time to start looking at taking a deal off-the-shelf, like [the European Economic Area] or [the European Free Trade Association].’ Even arch-Brexiter and member of the European parliament, Daniel Hannan now suggests that ‘an Efta-type arrangement’ would acknowledge the narrowness of the referendum result.

The Labour leadership has been right to argue for us to remain in a customs union and to stay close to, and retain the benefits of, the single market as a way of protecting jobs and our economy from the worst of Brexit. However, we must also recognise the limitations of that position – even something akin to European Economic Area membership would carry with it nowhere near the level of influence and negotiating power that comes with full EU membership. We as a party must be prepared to go further in the face of this government’s appalling recklessness.

Their indecisiveness and incompetence might still yet send us hurtling over the cliff, whether it is in March next year or following the supposed ‘transition period.’ Alternatively, unable to reach an acceptable agreement on customs and regulatory alignment, we could be stuck in an interminable transition, a vassal state with little meaningful say over our economic destiny.

Ultimately, we must face up to the fact that we need the benefits of both the single market and customs union to protect our economy and our social rights. It is clear that we can continue to enjoy those benefits, but only if we accept the terms offered by the EU27, which will include our continued acceptance of the four freedoms.

The only way to continue to have any say over those current and future benefits and obligations is to stay in the EU. Time is rapidly running out for politicians on all sides to come to terms with that reality, and to make the case for the restoration of the UK’s place at the top table, at the heart of Europe.