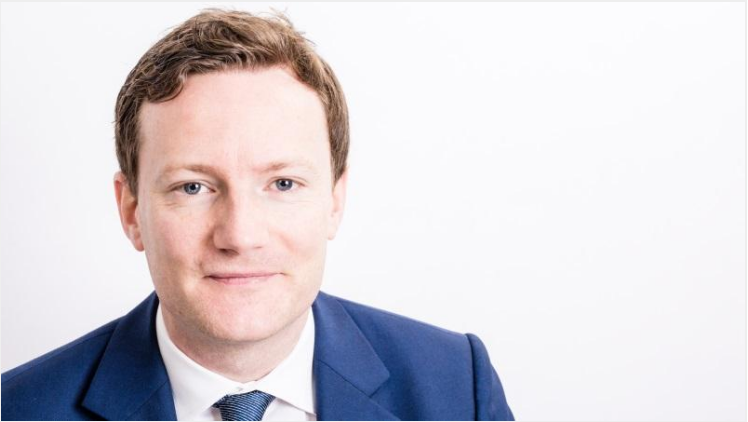 The EU has the means - and the moral duty - to take a more muscular role in securing and advancing access to sexual and reproductive health rights.

Fundamental rights are under threat in 2017. The right to choose when and how many children you would like to have. The right to have control over decisions affecting your body and your health.

The right to avail yourself of protection against some of the world’s most invidious diseases. In recent decades we have fought hard in Europe and with partners in low- and middle-income countries to make these rights accessible to all.

However, socially regressive and reactive forces are on the rise and seeking to deny access to these rights and services, emboldened by the actions of leaders like US President Donald Trump.

With the world descending on New York for the UN General Assembly, and as we celebrate World Contraception Day this week, it is time to call for the EU to take a more muscular global role in securing and advancing universal access to sexual and reproductive health and rights (SRHR).

The move by Trump in his first weeks in office to resurrect the Mexico City Policy - better known as the global gag rule - was a disastrous decision. It means that any organisation involved in family planning and global health that uses its own money to provide, refer or even discuss, abortion services, will lose any US development funding it receives - even if the activities for which it receives US funding have nothing to do with pregnancy, family planning or abortions.

The gag rule is not only catastrophic but counterproductive: restricting funding for contraception and family planning services can increase the number of abortions by reducing access to contraception. The gag rule means more unintended pregnancies, more unsafe abortions, and more maternal illness.

Even today, 830 women and girls die every day due to preventable complications experienced during pregnancy or childbirth; approximately 214 million women in the developing world lack access to safe and modern methods of family planning.

Girls and young women are already disproportionately affected by gender discrimination, poverty, and diseases such as HIV and AIDS; AIDS and AIDS-related illnesses are now the leading cause of death among adolescents aged 10–19 in Africa. The gag rule and its consequences will only exacerbate this situation.

Organisations that will be worst-affected by cuts to funding are often the only ones working with vulnerable and marginalised groups in hard-to-reach communities to reverse these trends. Without other donors stepping in to attempt to fill the funding gap, it will be even more difficult for these groups to access contraception and life-saving, innovative prophylactic treatments against HIV and other diseases.

It will affect the provision of comprehensive sex education, depriving young men and women of vital information and services at a crucial time in their lives, information that would allow them to take control of their health and their futures. It is clear that the global gag rule is a disaster for global health.

With or without this decision by Trump, as the world’s largest aid donor, the EU has a duty to support global action on sexual and reproductive health and rights. We believe that the EU can and should do more.

In a recent resolution passed by the European Parliament on EU action for sustainability looking at the delivery of the UN’s Sustainable Development Goals, I called for the recognition of sexual reproductive health as a pre-condition for both healthy lives and gender equality. The resolution stressed that greater EU attention must be paid to SRHR given their importance for gender equality, youth empowerment and human development, and ultimately poverty eradication. The Parliament called on the European Commission and the member states to continue to request that the US rethink its stance on the so-called ‘global gag rule’.

There is strong parliamentary support behind this more assertive stance; in a recent survey, 83 per cent of MEPs said that they believe that it is important that the EU SRHR form part of its development policy.

We also need to be vigilant at home - the SDGs are a universal agenda after all. Some EU governments like Poland are attempting to reverse hard-won gains for equality and bodily integrity, and elsewhere rising populist forces are promoting socially conservative and reactionary views on issues of gender and LGBTI rights that are antithetical to the open, tolerant Europe we want to live in.

That is why on this World Contraception Day, we are once again calling on the EU institutions to step up and be counted as a real global leader in the fight for universal access to SRHR, at the UN and in any international forum where they are being challenged.

The EU has the financial heft and the moral responsibility to support the millions of women and girls around the world whose hope of a better, healthier future is now at the mercy of ideologically driven, callous, and counterproductive decisions of politicians.